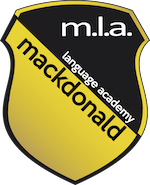 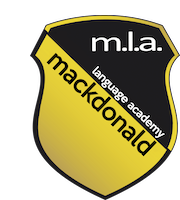 Students attending an English course in one of our course locations can choose from the following range of accommodation options: 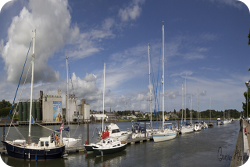 Our summer centre in Waterford is aimed at kids and teenagers (10-15 years), wishing to live with other international students in an on-campus dormitory and that want to play and train sports every day.
Our summer centre in Waterford is open for certain weeks during the summer. Please see our Dates & Prices for details.
Waterford, Ireland's oldest city, is seen as the economic capital of the South-East of Ireland. It is quite a large and picturesque city, close to the Irish Sea and built on the banks of the river Suir. The river Suir, which flows through Waterford City, has provided the basis for the city's long maritime history.
Waterford is known for 'Waterford Crystal', a legacy of the city's former glass making industry. Waterford consists of various cultural quarters, the oldest of which is known as 'The Viking Triangle'. This is the part of the city surrounded by the original 10th century fortifications, which is triangular in shape with its apex at Reginald's Tower. 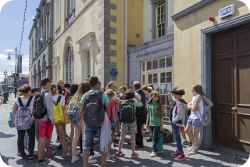 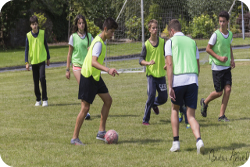 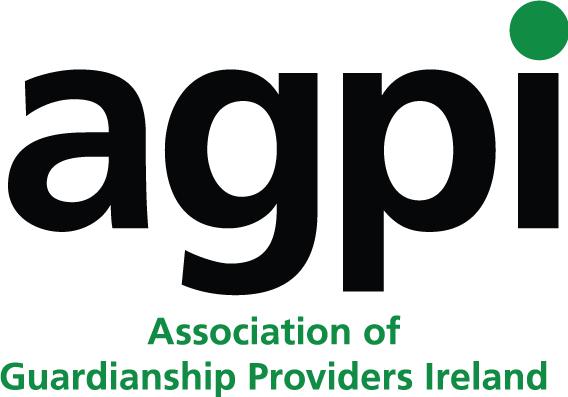